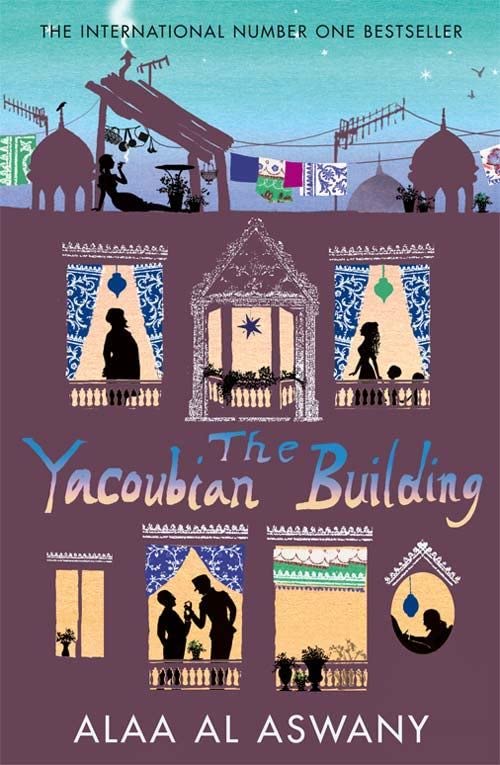 Then he would bring his speech to an end by cursing Abd el Nasser, who had introduced free education, or quote as authority the saying of the Prophet—God bless him and grant him peace—“Teach not the children of the lowly!”

While it’s true that Egyptian elections are always fixed in favor of the ruling party, it is also true that Kamal el Fouli is endowed with a real talent for politics that would necessarily have enabled him to assume the highest positions of state even in a democratic society. This same authentic talent, however, like so many talents in Egypt, has been diverted, distorted, and adulterated by lying, hypocrisy, and intrigue till the name of Kamal el Fouli has come to represent in the minds of Egyptians the very essence of corruption and hypocrisy.

We say to them, loud and clear, ‘We do not want our Islamic Nation to be either socialist or democratic. We want it Islamic-Islamic, and we will struggle and give up our lives and all we hold dear till Egypt is Islamic once more.’ Islam and democracy are opposites and can never meet. How can water meet with fire, or light with darkness? Democracy means people ruling themselves by themselves. Islam knows only God’s rule. They want to submit God’s Law to the People’s Assembly so that the honorable representatives may decide whether God’s Law is worthy of application or not! A monstrous word it is, issuing from their mouths; they say nothing but a lie. The Law of the Truth, Glorious and Sublime, is not to be discussed or scrutinized; it is to be obeyed and implemented immediately, by force, unhappy as that may make some people.